The history of Mayer Braun is strictly related to that of its founder, Massimo Donadon, who was born in Sao Paulo, Brazil.

He began his career as an exterminator with a couple of friends with whom he founded Max Don Brasilera in 1963. At that time, their core business was exterminating flies in cattle sheds and butcher’s shops.

At the end of the summer, one of his customers, Count Borletti (manufacturer of sewing machines), asked him what he was going to do in winter, when there would be no flies. The Count suggested: “Maybe you should try to get rid of rats!”. What a brilliant idea! That very night, Massimo Donadon started his first trials in his hotel room.

Choosing a German name was just another great idea of its founder: indeed, in those years, German products were perceived as innovative, efficient and synonymous with high quality; this contributed to the success of the Company, which rapidly gained a reputation worldwide for its “recipes” and scented baits … with an exquisite taste! 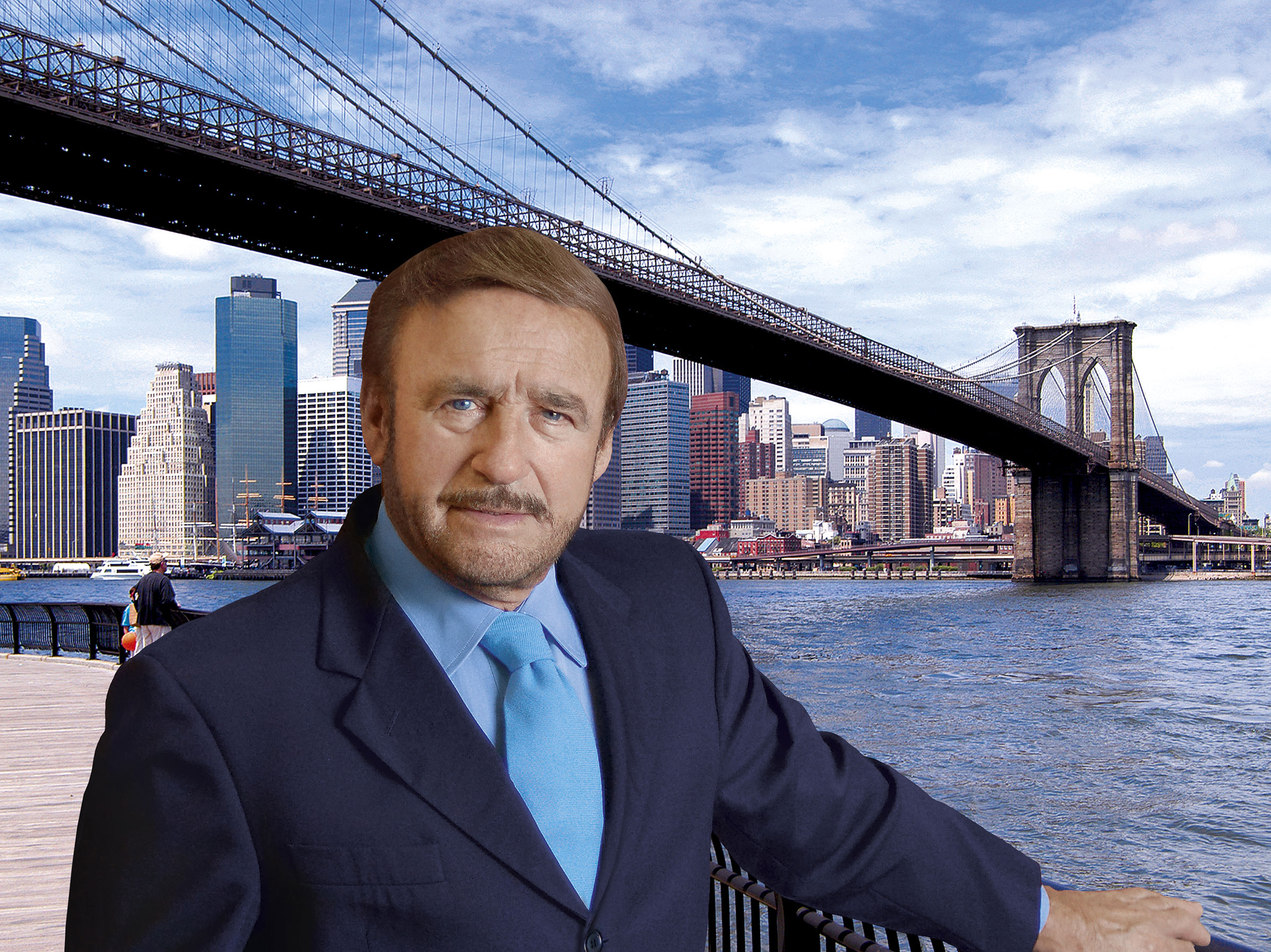